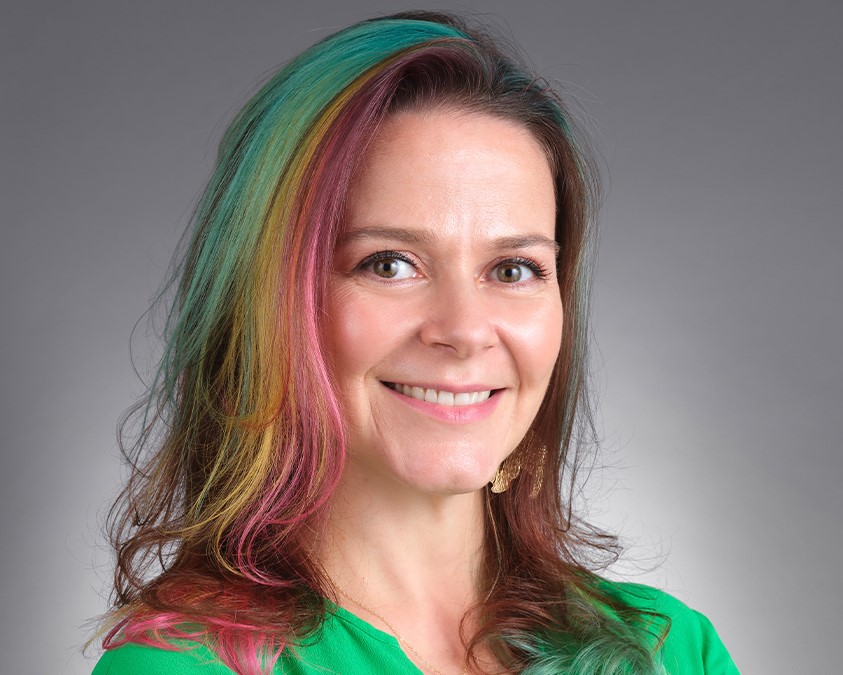 Alison Friedman joined Carolina Performing Arts in October of 2021 as The James and Susan Moeser Executive and Artistic Director. Her extensive global experience aligns perfectly with CPA’s mission to spark curiosity and inspire its community to engage more fully with the world. In this role, she will build on the success of CPA by fostering new partnerships with arts and higher education institutions across the globe and staging performances that appeal to diverse audiences; continue the popular Creative Futures program at CPA, funded by The Andrew W. Mellon Foundation, which brings in artists to work with faculty and students in community-based research; and will help lead Arts Everywhere.

Alison Friedman is the former artistic director for performing arts for the West Kowloon Cultural District Authority in Hong Kong, one of the world’s largest arts and cultural developments, and has worked with renowned artists across Asia, Europe, Australia, South America and the United States. In this role, Alison led the dance, theater, music and Chinese opera (xiqu) teams at Xiqu Centre and Freespace, the first two performing arts venues to open in West Kowloon Cultural District. She also oversaw program planning for Xiqu Centre and Freespace and future venues being built in the district, including performances, workshops and outreach events. As acting executive director, Alison led all aspects of production including budgeting, fundraising, administration and human resources, in addition to her regular duties. Her accomplishments include launching an annual indoor-outdoor jazz festival that reached tens of thousands in its inaugural two years, developing an intergenerational program designed for Hong Kong’s underserved elderly population and their families and caregivers and spearheading Hong Kong’s first digital programming in response to COVID-19 theater closures in January 2020.

Prior to her work in West Kowloon, Alison was founder and executive and creative director of Ping Pong Productions, a pioneering non-profit performing arts exchange organization based in Beijing that presented more than 250 performance and outreach events annually across five continents. She also has completed an arts management fellowship program at the Kennedy Center for the Performing Arts in Washington, D.C. Alison’s professional experience in performing arts includes leadership roles with Oscar and Grammy-winner Tan Dun’s company Parnassus Productions and the Beijing Modern Dance Company. A former Fulbright Fellowship recipient, Alison graduated magna cum laude from Brown University and is a member of Phi Beta Kappa. 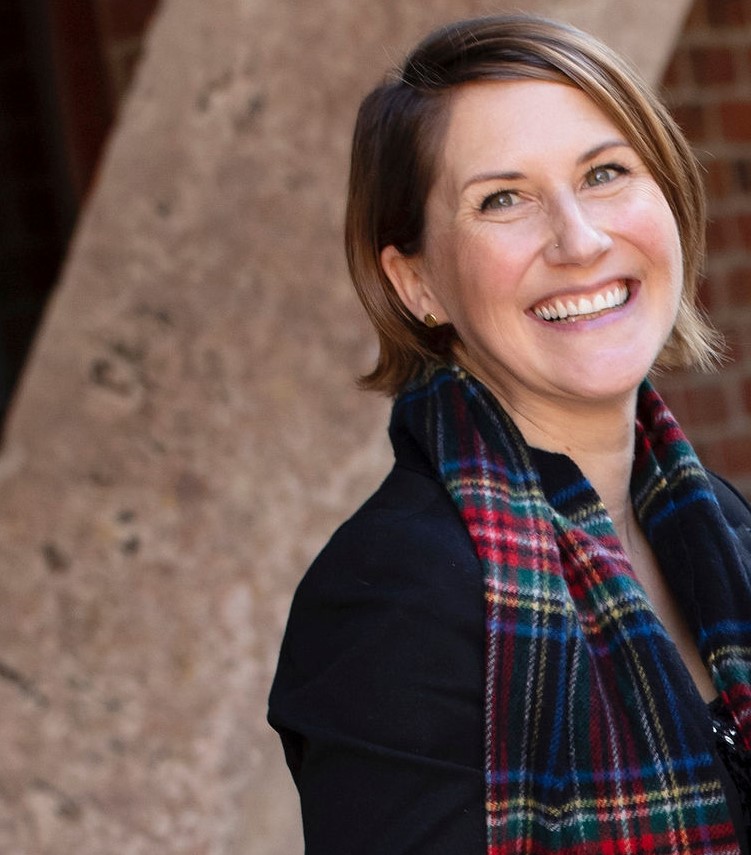 Kathryn is honored to help lead the Arts Everywhere initiative at Carolina. Kathryn oversees all aspects of the initiative including strategic programming designed to increase arts access for members of the greater Carolina community, including opportunities to create, experience, and learn through the arts. She works closely with an array of campus and community partners, including the groups that advise the initiative: the Carolina Arts Leadership Council, Campus Arts Council, and Carolina Arts Ambassadors.

Before joining the Arts Everywhere team, Kathryn worked for the Green Music Center at Sonoma State University, where she oversaw strategic communications, publications, and media relations. Prior to her work at the Green Music Center, she was based for fifteen years in New York City, working as a communications associate with the New York Philharmonic as well as a publicist for several classical music PR firms.

Kathryn holds an Executive Certificate in Arts & Culture Strategies from the University of Pennsylvania, and a B.M. and M.M. from Westminster Choir College in Princeton, NJ. When she’s not working, she can be found hiking local trails with her family and two dogs, Grace Kelly and Marlon Brando, perfecting the art of gluten-free baking at home, or singing professionally in choral ensembles around the Triangle and beyond. 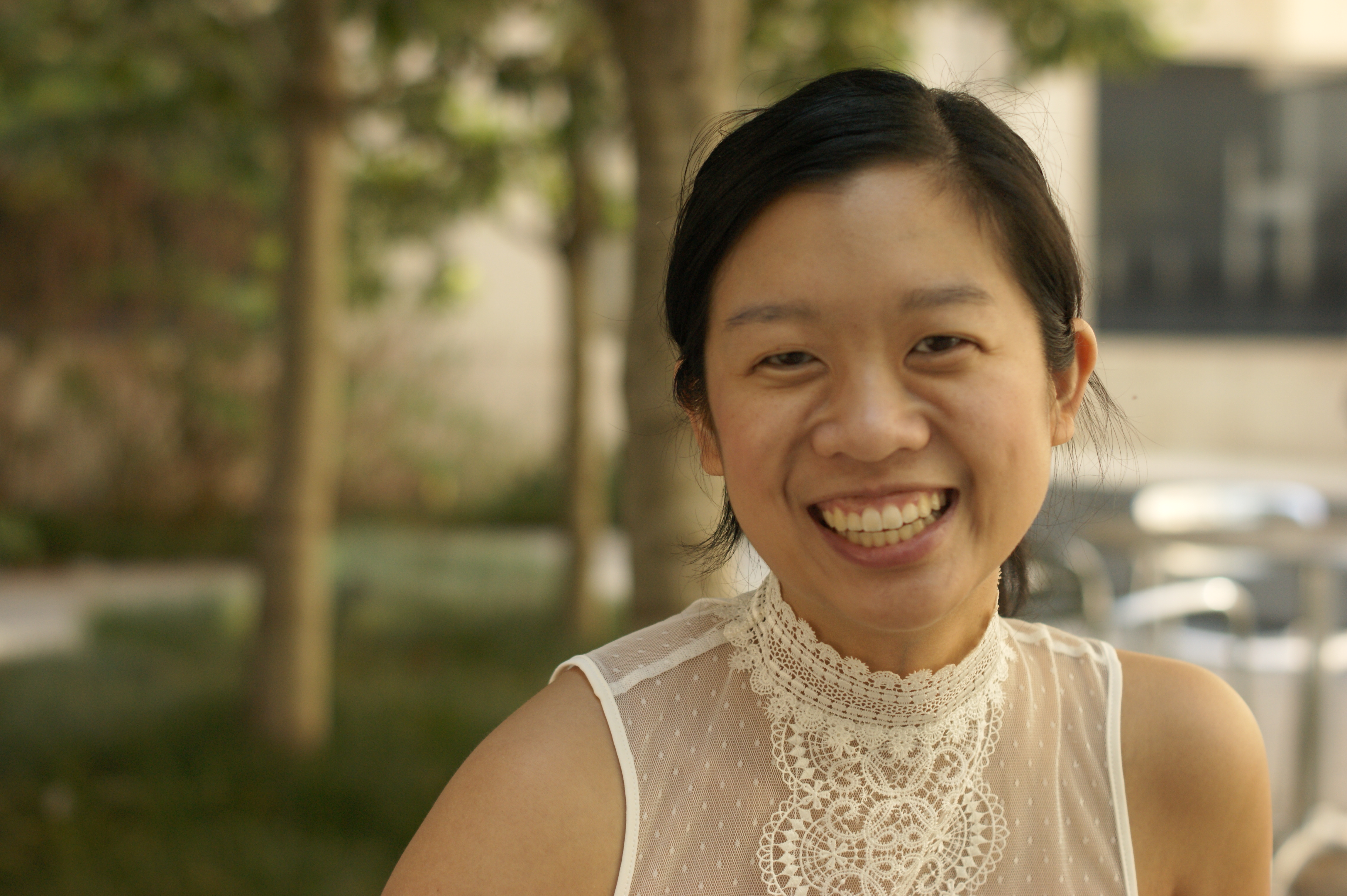 Crystal is responsible for managing the initiative’s strategic communications and works closely with campus leaders and partners, faculty, staff, students, and community members to support the creation of art at all levels across the campus and community.

Prior to this position at Arts Everywhere, Crystal held the role of Undergraduate Admissions and Recruiting Officer for the Hugh Hodgson School of Music at the University of Georgia. She also teaches private piano lessons and performs as a soloist and collaborative artist.

Prior to working with Arts Everywhere, Dr. Wheeler served as director of the North Carolina Museum of Art from 1994-2018. During that time, the Museum became one of the leading art museums in the American South. Dr. Wheeler also served as the Director of Development at the Cleveland Museum of Art from 1985 to 1994 and as Deputy Secretary for the North Carolina Department of Cultural Resources from 1977 to 1985.

Dr. Wheeler’s awards include the Chevalier of the Order of Arts and Letters from the Republic of France, the Medal of Arts from the city of Raleigh, the Leadership Award from The Triangle Business Journal, the Design Guild Award from the North Carolina State University College of Design, and the Thad Eure Memorial Award from the Greater Raleigh Convention and Visitors Bureau. In December 2000, he was named Tar Heel of the Year by the Raleigh News and Observer, which called him “the godfather of the Triangle’s cultural boom” and cited his skill at melding “arts, politics, and commerce into a powerful new cultural force.”

Dr. Wheeler grew up in Lakeland, Florida. He has Bachelor of Arts degrees in History and French from Pfeiffer College, and a Masters of Arts and Ph.D. in European history from the University of Georgia.

Read more about our past and present student staff.

Learn about the Carolina Arts Ambassadors.