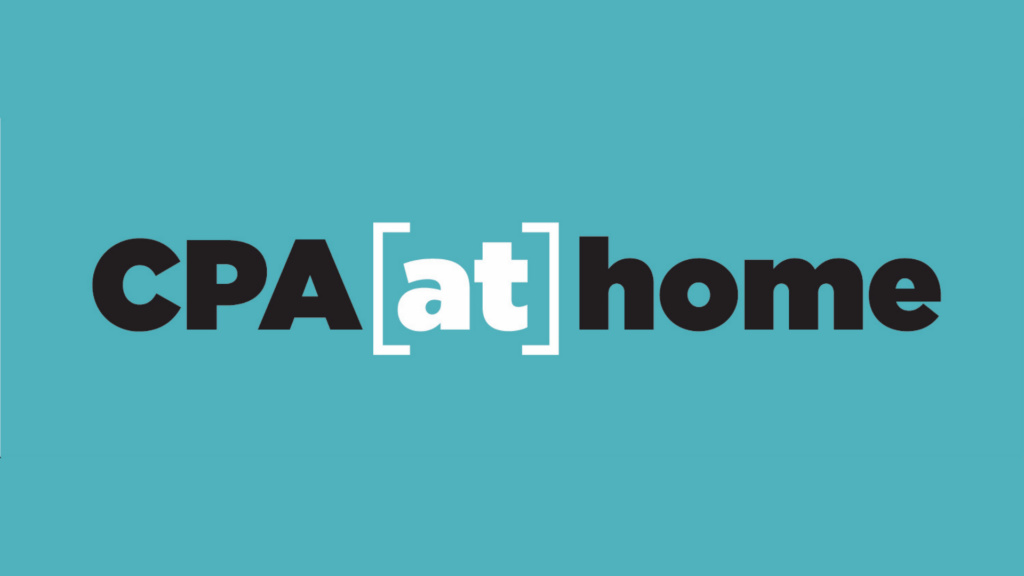 Registration for this event closes at 12 PM EST on March 18, 2021. The video will be available on-demand for all ticketholders for 72 hours starting at the time of the event.

Suggested ticket donation (per household) is $15. Tickets available starting at $0.

Join Carolina Performing Arts for the sixth episode of The Spark with Tift Merritt, featuring longtime Alvin Ailey American Dance Theater dancer Hope Boykin. In this series, Grammy-nominated singer/songwriter and UNC alumna Tift Merritt returns to Carolina Performing Arts to take us behind the scenes in artist-to-artist video interviews that delve deep into the creative process.

On March 18, Tift will sit down with Hope Boykin—dancer, educator, creator, and native daughter of Durham, NC. Hope is no stranger to Carolina Performing Arts; she retired in 2020 from a 20-year career with Alvin Ailey American Dance Theater (AAADT), which has brought her home to NC to perform on the CPA season numerous times.

A Bessie Award winner and three-time recipient of the American Dance Festival’s Young Tuition Scholarship, she has choreographed works for Ailey, New York City Ballet Principal dancer Lauren Lovette, DEMO, BalletX, and Guggenheim Works And Process Virtual Commissions program, to name a few. The pieces she has choreographed for AAADT include r-Evolution, Dream. (2016), inspired by the speeches and sermons of Dr. Martin Luther King, Jr., with original music by Ali Jackson, and Go in Grace (2008, for the company’s 50th anniversary season) with music by the award-winning singing group Sweet Honey in the Rock. Her personal mission is to help young and aspiring artists build a secure foundation and develop confidence in their craft.