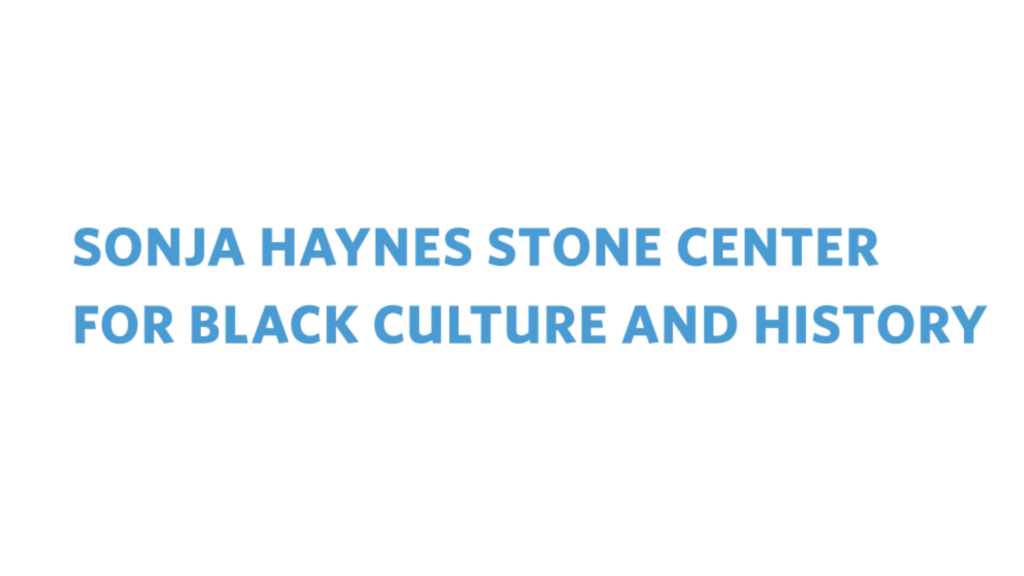 This event will be presented via Zoom teleconference. Please RSVP here to receive the Zoom link.

The Nigrescent Beyond: Mexico, the United States, and the Psychic Vanishing of Blackness

Despite New Spain’s significant participation in the early transatlantic slave trade, the collective imagination of the Mexican nation evolved in the nineteenth and twentieth centuries to understand itself as devoid of a black presence. In The Nigrescent Beyond, Ricardo Wilson proposes a framework for understanding this psychic vanishing of blackness and thinks through how it can be used to both productively unsettle contemporary multicultural and postracial discourses within the United States and further the interrogations of being and blackness within the larger field of black studies.

Pushing against the reflex to catalog the essence of these vanishings with the aim of restoring an imagined community, Wilson models a practice of reading that instead honors the disruptive possibilities offered by an ever-present awareness of that which lies, irretrievable, beyond the horizon of vanishing itself. In doing so, he engages with historical accounts detailing maroon activities in early New Spain, contemporary coverage of the push to make legible Afro-Mexican identities, and the work of Carlos de Sigüenza y Góngora, Octavio Paz, Ivan Van Sertima, Miguel Covarrubias, Steven Spielberg, and Colson Whitehead, among others. Nigrescence, the process of becoming dark, is mobilized to articulate the contours of a barrier at the limits of a collective imagination, beyond which radical black matter has become and is becoming unreadable even as we read.

About the Author
Ricardo A. Wilson II is an assistant professor in the Department of English and affiliate faculty in the Program in Comparative Literature at Williams College. 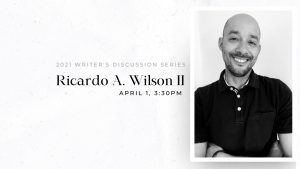