Arts Everywhere in conjunction with the UNC General Alumni Association, the Chapel Hill Downtown Partnership, and the Carolina ARVR Club invites you to look at the past and present of our downtown as we all envision our bright future in ARt Walk on Franklin: Then, Now and Always.

Scroll through the page to learn more or jump down to a specific section:

This unique interactive virtual exhibit features old photographs of Franklin Street to celebrate what was and what is that makes our main stretch such an important part of the University’s identity, the student experience, and the community’s culture.

As you stroll through Downtown Chapel Hill, you’ll be able to use your phone to scan one-of-a-kind logo markers depicting small business favorites and take a look at the foundation of our business district’s success. Remember long-gone favorites, learn new information about connections between the old and new, and celebrate the tenacity of our current business owners who have survived the economic hardship caused by the COVID-19 pandemic.

This art walk is the second of its kind in our downtown (read more about the first ARt Walk on Franklin). This experience also caps off a seven-part series from the GAA, which told the stories of all different types of businesses beginning in November 2020 and finishing up in April 2021.

The exhibit will be live on Franklin Street from May 14 until July 5th. So how does it work? 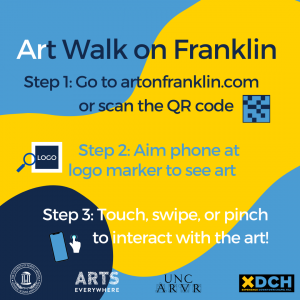 Featured in the ARt Walk

Moving East to West (beginning at McCorkle Place, facing the street, and ending at Merritt Mill). 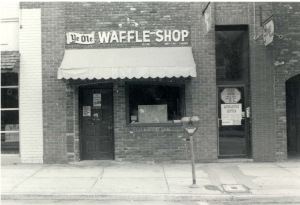 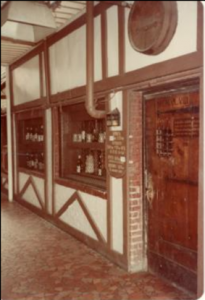 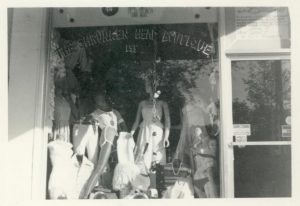 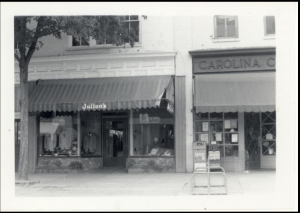 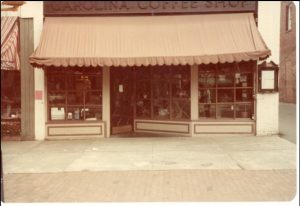 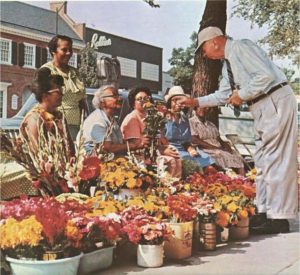 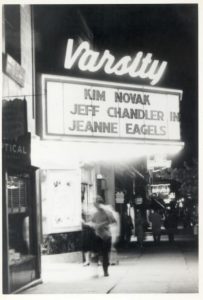 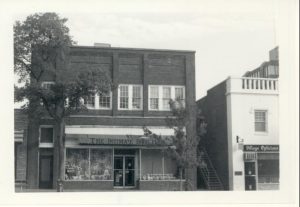 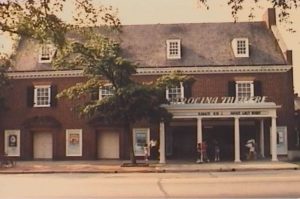 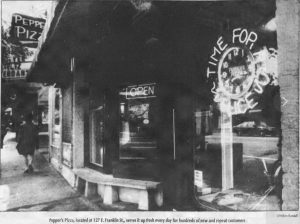 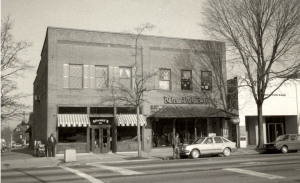 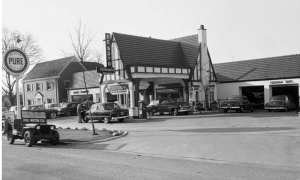 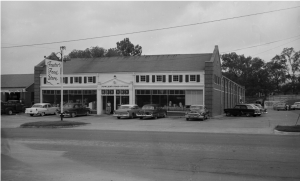 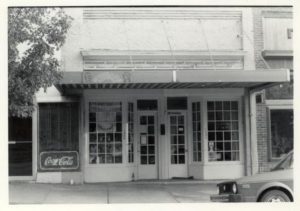 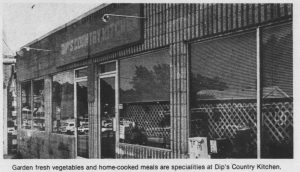 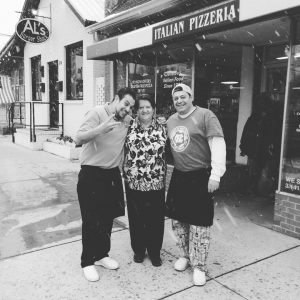 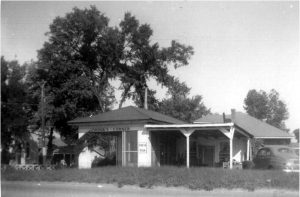